Why Some Large Banks are scared of Bitcoin- Robin Trehan

This Moment is yours- Blockchain Charities- Robin Trehan

A Quick Guide to Blockchain, Bitcoin, and Ethereum – Robin Trehan

Tier 1 and Tier 2 capital for a bank. Buy small community bank in the USA

Blockchain: The Disruption In The Banking Sector- Robin Trehan 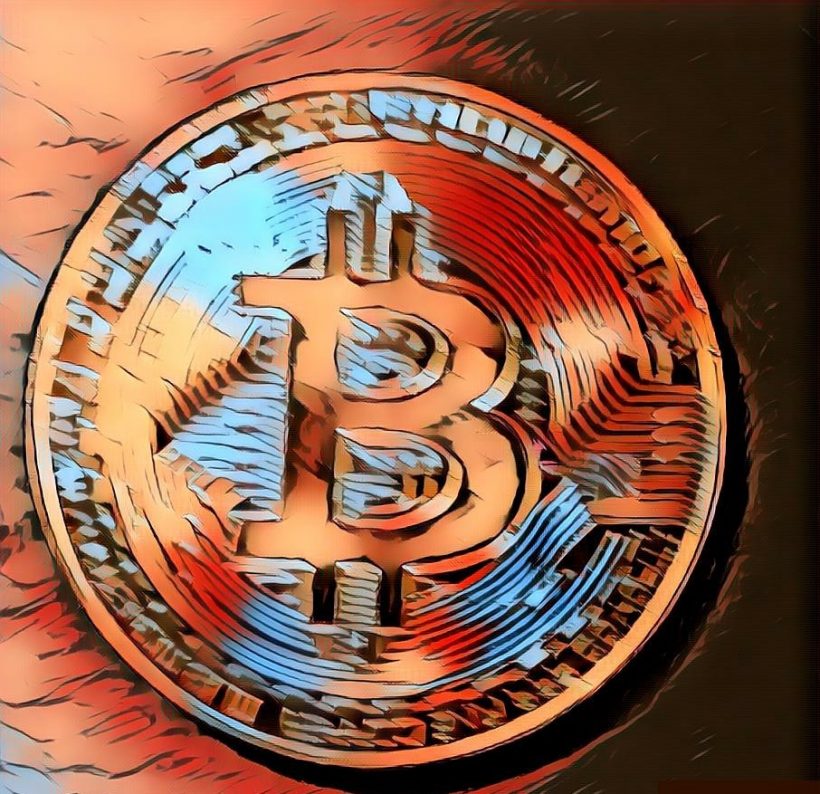 Can Blockchain Technologies Help Charities? Imagine donating to your favorite charities using any currency you want, using your bank account, mobile device or another payment platform.

The easier it becomes to donate a dollar, the more likely people are willing to give it. It’s why we see more people donating via grocery stores that allow the option at checkout.

But it’s not just the ease-of-use that makes blockchain technologies attractive to charities. It’s the transparency. Some may feel this is a bad thing, but if there’s anything contributors dislike about charities is the lack of transparency.

With blockchain technologies, you can track your donations to ensure it’s used for the cause it was intended for.

How it All Works

The potential is that charities of the future will be transformed in how they are created and regulated. For instance, future charities may have 100% transparency, real-time financial data and a shift in how rules are enforced.

But let’s take a look at how a single donation would flow in a blockchain charity:

In a nutshell, blockchain can potentially make donating to charities easier and better. It’s a win-win-win for everyone involved – the contributors, the charities and those in need.

Robin Trehan is associated with a Blockchain company and is a banking expert.